GCI celebrated its 40th anniversary on June 13, 2019 with a gathering of clients, friends and family.

GCI staff gathered for a group photo prior to welcoming guests for its open house and facility tours. 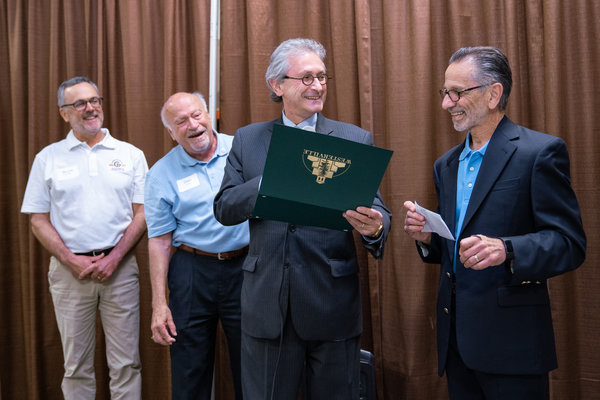 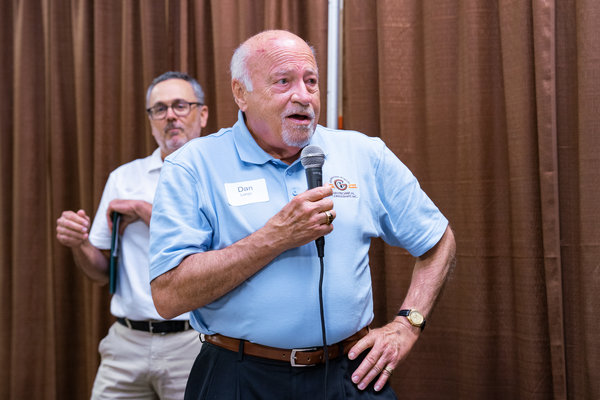 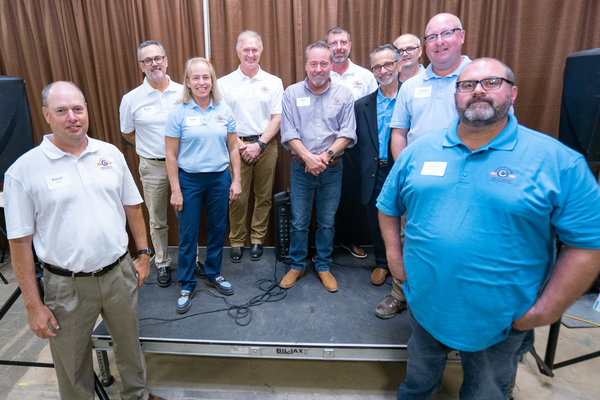 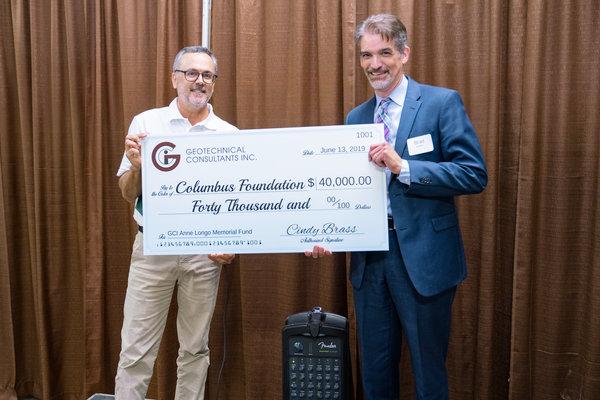 To commemorate this special milestone, GCI presented a $40,000 check to Brad Britton, Director of Planned Giving with The Columbus Foundation, for the GCI/Anne Longo Memorial Fund. During the open house, five guests’ names were drawn, and those guests were given the opportunity to choose a charity to receive $1,000 from the fund.

ON SOLID GROUND…YESTERDAY, TODAY AND TOMORROW.